My thoughts on the 'Maxologic' take-over 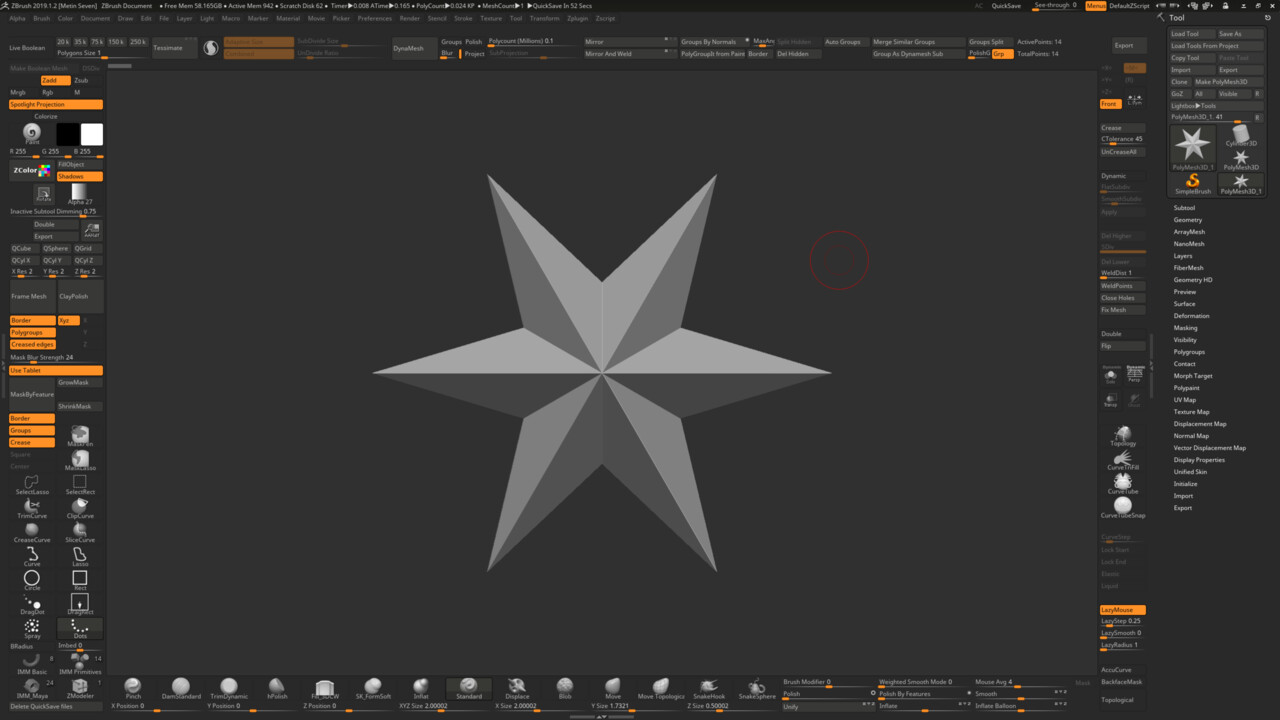 My thoughts on the 'Maxologic' take-over

Maxon's recent Pixologic acquisition has been on my mind ever since my jaw dropped when reading that news.

As a 3D industry veteran I can clearly remember how I reviewed the first ZBrush version for a Dutch computer magazine (PC-Active) many years ago. Back then I didn't really know what to think of the 2.5D approach, but it was immediately clear to me that the coding level was top-notch.

In the years that followed I remained faithful to 3ds Max, but always kept an eye on the intriguing developments of ZBrush, gradually developing the 3D sculpting medium.

Once ZBrush 4R7 was released, I had become very eager to jump on the ZeeBee bandwagon for an exciting creative ride.

Every time a major ZBrush upgrade was released for free again, I wondered how the company could stay alive like that.

I'm also an avid Blender user since 2012, when 3ds Max went the subscription way, and next to the Blender Foundation, Pixologic was the only other 3D software publisher that has always kept my full sympathy, not only because of their lack of profit greed, but mainly because of their grandiose tool and the sympathetic atmosphere, both at the side of the developers and the side of the users / artists.

Looking at the facts and the public response up to now, the take-over by Maxon does not elicit trust in the future of ZBrush. Maxon quickly switched to a subscription-only model after taking over Redshift, and the subscription prices of C4D, Redshift and other Maxon products are way too high for a small-scale freelancer.

I'm now hoping for one of these possibilities:

1. Perpetual ZBrush licensees will remain respected and will keep being able to upgrade once a year for a reasonable price (comparable to what you need to pay for upgrading Keyshot for ZBrush), in stead of having to switch to a subscription-only pricing model.

2. If ZBrush becomes subscription-only, I dearly hope the subscription price will be discounted indefinitely for owners of the perpetual license. My maximum monthly budget for a ZBrush subscription would be $ 20, but preferably less of course.

3. A third option I'd definitely find interesting to consider is an indie license for a combined C4D and ZBrush package, with a yearly price not much higher than that of Maya Indie. But I consider that to be very unlikely, although it could be a strategic blow to Blender, Max and Maya.

However, if Maxon turns out to take full advantage of the take-over for maximum profit gain, then for the time being I will probably keep using the last ZBrush version covered by my perpetual license, but sooner or later I'll completely switch to Blender, Nomad Sculpt and/or 3D-Coat, although it would break my heart to leave ZBrush, its sympathetic developers and creative community.

The bottom line: I really hope Maxon and Pixologic will soon release reassuring info to the loyal ZBrush user base.